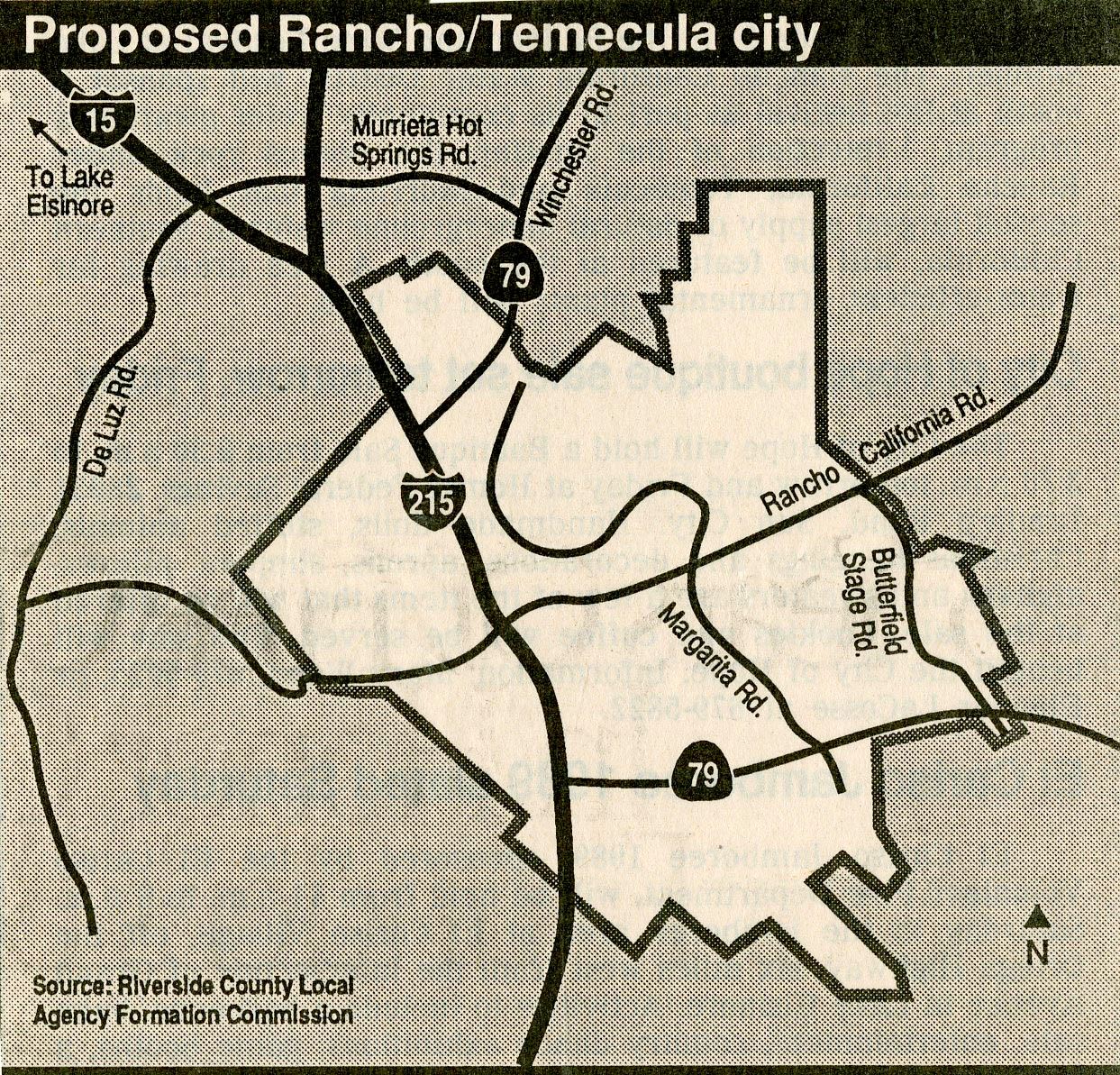 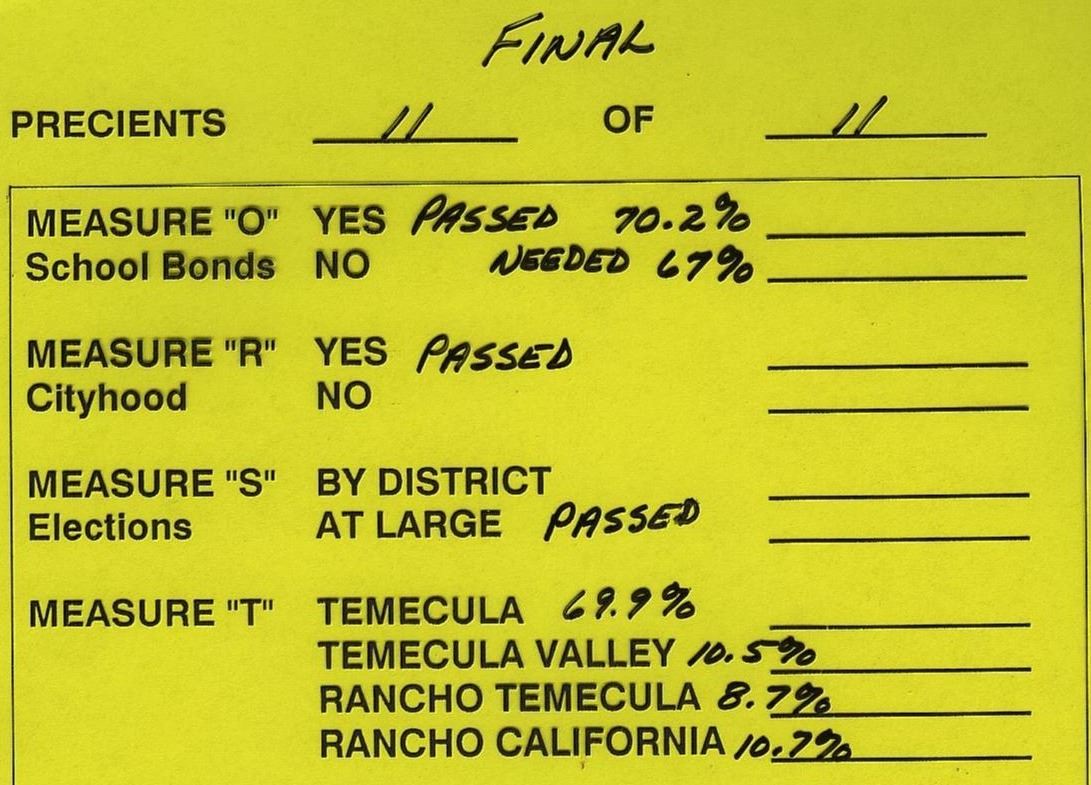 Since its early beginning, the Temecula Valley was home of the Temecula Indians, the first residents of the area. Ancestors of the Temecula Indians were in this area as early as 900 A.D. The native people from here to the coast who shared the same language and culture became commonly known as the Luiseños, because many of their villages were once under the influence of Mission San Luis Rey.

Luiseño history begins with the creation of all things at 'Éxva Teméeku and the surrounding places. The name 'Éxva (EXH-vah) can be translated as a “place of sand” and Teméeku (Teh-MEH-koo) meaning “sun place.” The name Temecula was derived from this and how the area got its name.

The history of Temecula followed that of the history of the state and nation at a larger scale. It was impacted by the Gold Rush, the establishment of trains, and the mail service. However, Temecula maintained the cowboy town feel well into the 20th century, until the freeway and more developments were built.

While a debate developed over whether to name the new City Temecula or Rancho California, residents of Murrieta were faced with the threat of losing their identity altogether.   With this prospect in mind, some favored naming the new city Rancho Temecula, which historically included all of what is known today as Temecula and Murrieta.

When LAFCO made the decision to separate and approve the proposals for two separate cities, the debate narrowed to a choice between Temecula, Rancho California, or Rancho Temecula.

As part of the special election on the issue of cityhood, the citizens overwhelmingly chose the name Temecula as the name for their new City.  A majority of voters apparently came to realize that the term Rancho California was a real estate development term created by a developer to promote the sale of property in the area, whereas Temecula was a town with a rich history worthy of preservation.