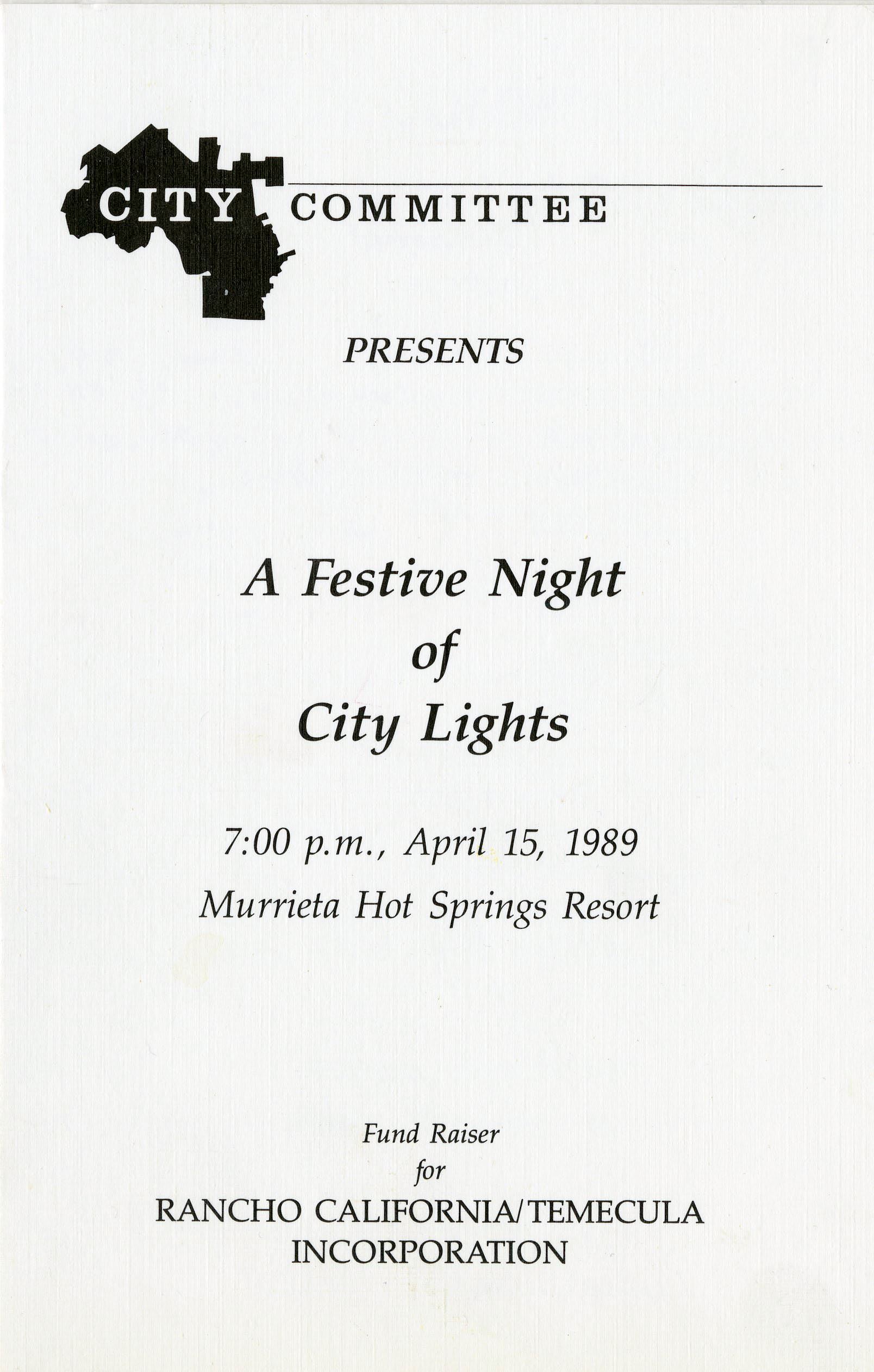 Though efforts to incorporate Temecula began as early as 1977, progress was very slow.  The completion of the I-15 corridor between Corona and San Diego in 1985, created an explosion in population throughout the Temecula Valley.   The need to incorporate became imperative in order to maintain local control over the services needed for this growing community.

A City Committee was formed in 1988 to spearhead the process of incorporation, beginning with a feasibility study, followed by a formal proposal submitted to the Local Agency Formation Commission (LAFCO).  Once the Committee had LAFCO approval, they could begin gathering signatures of local voters to have the issue placed on a ballot.

In early 1988, the Cityhood Committee was made up of about 18 members.  Momentum and enthusiasm for cityhood grew, as did the Committee membership.  Over the course of the next year and a half, the Committee maintained a membership of around 30 people as new members joined the committee and others left.

Members of The First City Committee 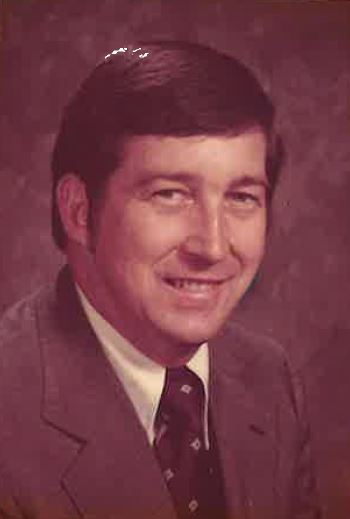 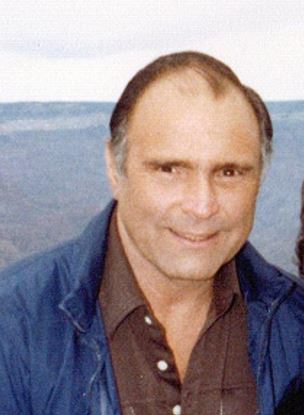 Perry Peters is known by many as one of the Founding Fathers of the City of Temecula.  In 1988, Peters was serving as the general manager of the Temecula Valley Chamber of Commerce.  When an effort was launched to form a City Incorporation Committee, Peters assumed the role as Vice President of the Committee.  Once cityhood was approved by the voters in November of 1989, Perry Peters became best known for an open letter he wrote to the future leaders of the City of Temecula.  In that letter, Peters highlighted many of the natural and cultural features that make Temecula such a remarkable place to live and he offered his vision and hope as to what the City would be like 25 years in the future.Perry Peters Bio 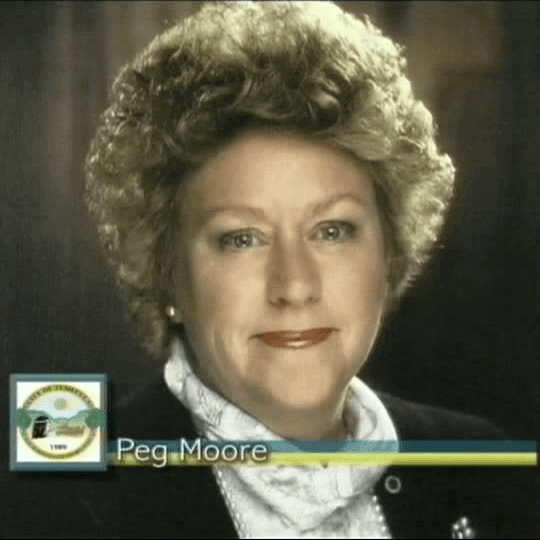 When Peg and Jimmy Moore moved to Temecula from Irvine in 1986, there were only about 5,000 people living in Temecula.  However, there was new construction being built everywhere.  So, it was clear that the population was about to skyrocket.  During their first year in Temecula, both Peg and Jimmy joined the City Incorporation Committee.  Before long, Jimmy was president of the Committee and Peg was treasurer.  The two worked tirelessly to ensure that the measure to incorporate the city made it to the ballot.

In November of 1989, the citizens of the community were asked to vote not only on the issue of incorporation, but also on what to name the new city and who should serve on the first City Council from a list of eleven potential candidates.   Peg Moore, along with Ron Parks, Pat Birdsall, Karel Lindemans and Sal Munoz were the top vote getters.   Together, they formed the first City Council of Temecula.  There was a lot to do and many decisions that had to be made by that first Council.   Peg admits putting in as much as 60 hours a week during her years as a member of Temecula’s first City Council.   Though most of her fellow Council members have passed on, Peg continues to live in Temecula and maintains an interest in City matters and likes to stay abreast of the issues of the day. 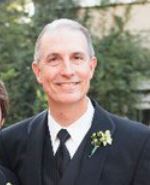 The Temecula Valley Playhouse was closed several years ago, so that the TVP could continue raising funds for the new theater along with other Theatre Foundation Founding organizations the Fine Arts Network (FAN) and Temecula Vintage Singers.

The courtyard that ties the historic Temecula Mercantile building with the new theater and parking area, has been developed in honor of the founding lady of theater in Temecula.

John Dedovesh lived in Temecula for 22 years.   He was a member of St. Catherine’s of Alexandria Catholic Church, a charter member of the Temecula Valley Knights of Columbus Council, and a Past Color Corps Commander.

John served on the Temecula City Incorporation Committee and was instrumental in the development of Winchester Creek Park.

John served in the U.S. Navy during World War II and participated in the testing of the atomic bomb in 1946.

Bill Harker came to Temecula in the mid-1970s.  He immersed himself in the committees, the commissions, and the efforts to develop the events and activities that would give the town its character and its identity.  He got involved in the effort to rejuvenate the businesses in Old Town Temecula and restore Temecula’s identity as an old west cattle town.  He helped launch the Great Temecula Tractor Races.  Along with his wife, Evelyn, Bill helped launch the first Balloon and Wine Festival in 1983.

As a pilot, Bill planned and executed several marathon cross country trips throughout the United Sates in his single-engine Piper Cub.  When Temecula incorporated in 1989, Bill supported the relocation of the local airport from its hazardous location along Diaz Road to its much more appropriate location in the unincorporated area outside of town in the French Valley.

Bill Harker’s passion, energy, and enthusiasm for Temecula won him the admiration of all who knew him.